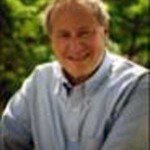 He has a particular interest in new European developments in integrative oncology. On October 31, 1998, he was made an honorary member and scientific advisor of the German Oncology Society (“DGO”), the first American to be so honored. Since 1997 he has spoken at “Medicine Week” in Baden-Baden six times. In October, 2004 he spoke at the Seventh Pfältzer Conference on Integrative Cancer Care in Bad Bergzabern, Germany. The previous year he spoke on the “Chemoprevention of cancer at Santa Famiglia Hospital in Rome, Italy, organised from M. Bonucci M.D. In 2005, he gave the Todd Cancer Institute Grand Rounds Lecture at Long Beach (Calif.) Memorial Medical Center and led the History of Science Seminar at the National Library of Medicine of the National Institutes of Health in Bethesda, MD. 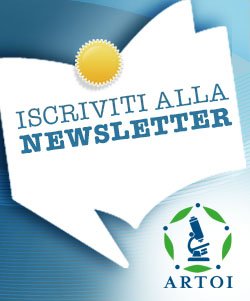 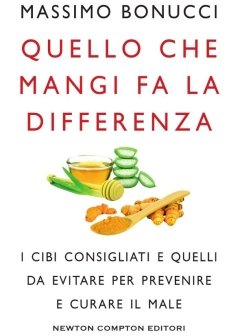 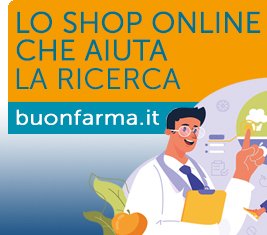